I’ve been back from university for about a month now and i’m trying to keep busy. I have two job interviews lined up this week, as well as my graduation, (I can’t wait to throw my cap in the air and shout ‘fuck yes!’) so it’s going to be a pretty busy week. that said, i’m trying to keep my head above water and keep myself occupied while i hunt for a job.

This weekend has been a good one and full of things to do and great food. On Friday night, I went out in Moseley with my good friend Lorna. We met some other friends too and had a drink outside in a beer garden. The night was really relaxed, cocktails and beer were flowing – and my boyfriend was out with his friends in the same pub as us, so he came over and said hi on a few occasions.

On Saturday, Josh and I had to do some family errands. It was considered as the hottest day of the year, so on the night, when it was a touch cooler, we ventured out to Solihull for food at the Handmade Burger Co (we are MASSIVE foodies and love to eat burgers). Afterwards, we went to watch a band which Josh and his dad saw at Glastonbury. It was a beautiful night. I suggested later on that night that we make the most of the weekend, and do something awesome on Sunday to complete our weekend. We drove to Stratford earlier on, and spent the day walking around near the boats, watched buskers perform in the heat, took a variety of pictures, and just soaked up each others company. I’ve had an amazing weekend and I feel incredibly relaxed and chilled out. I hope your weekend was as good as mine. 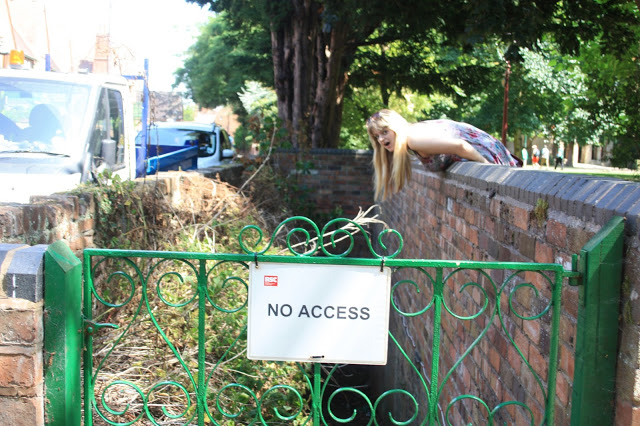 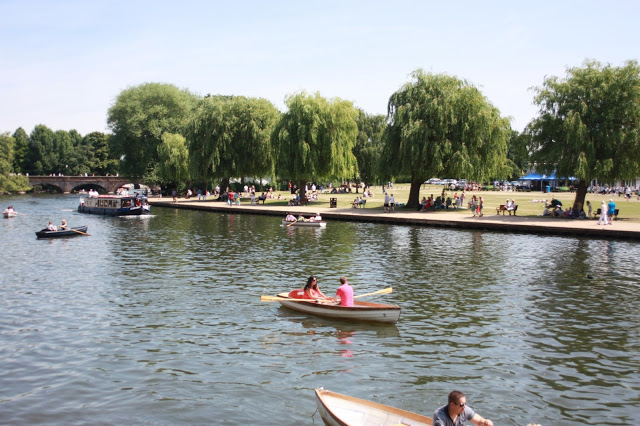 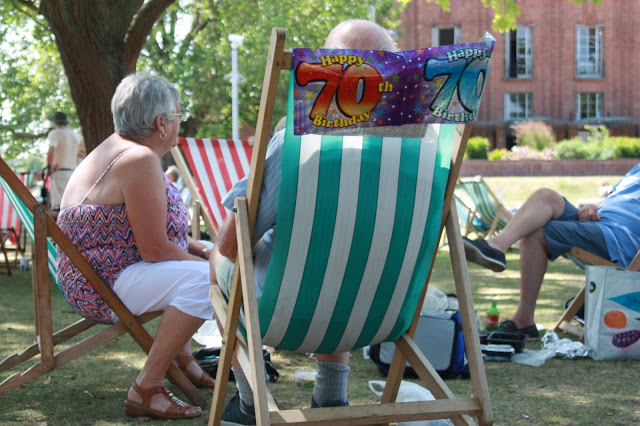 The University of Sheffield Graduation 2013 » 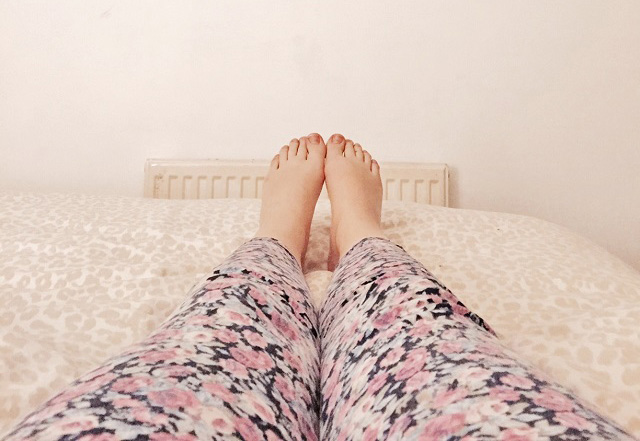