It’s not every day that a girl gets to work the NEC for free. It’s been a long time coming, but I was asked to work at the Skills Show which was set up there. It’s a huge event, where people like me, who have been looking for work, get to try new activities to see where your strengths lie. Inside, there were hundreds of collage stalls, university stalls, and skill booths where you could ‘give it a go.

I was put into a team of 9, which included 3 other boys who have recently attended the job centre, as well as managers from Direct Line, a guy who worked for Working Pensions and a couple of random event organisers. We were put into a separate section inside the NEC called The Hub. Here, employers, and students and other graduates like me, got to mingle and talk about how it is finding work, what I have done to find work, and whether I have been successful. Come 9am, 9 different groups assembled and we headed off into the arena to see what other employers and universities were offering to people looking for work.
Our group leader got pulled into doing an activity of re-wiring a plug (there was a challenge of if you re-wired it under 2 minutes, you win an iPad!). It was exciting getting our team to work together and to enjoy the day and experience. I also got my blood pressure checked, saw 3D presentations, got given free sweets, saw people making bird houses, interacted with the employers from different stalls, and generally had fun walking around seeing what was there.

We then got sent to a room with around 20 different tables. Each table had employers from companies all over the country. (mcdonalds, whitbread, construction companies, MPs…) so the room was pretty full. The presenter then started walking around the room, asking people questions of what they got up to. It then turned to students and graduates and what they made from the day. It was when one person stood up and said how hard it is to find work, that I wanted to say my piece too. It came out of no where, but I found myself putting my hand up, and then the microphone was given to me. It only then dawned on me, when I had hundreds of employers looking at me, that I had just one chance to show what it’s like from a graduate position. This doesn’t mean it’s not harder from others who haven’t been to uni, I was just giving MY point of view. I then began to talk about CV feedback from companies and how it should be changed to positive feedback, rather just emails about “SORRY YOU WERE UNSUCCESSFUL BUT WE ARE TOO BUSY TO GIVE YOU FEEDBACK”. I then began to say to these employers, that us graduates especially, coming out of a degree and not working, need the attention and we need to be given a chance. Just one chance. That way we can get given jobs and earn our way in society. It’s a horrible process of sending out CVs and getting no where. People who know me, know that I have even to at least 15 interview since I have left uni. But every time, it’s the same excuse of “LACK OF EXPERIENCE”. Well then employers… Give it to us. And we can make a change. It was hard saying what I did, but afterwards when the main speaker took the mic, he echoed what I was saying. Give us a chance. Give people who have been out of work a chance. I felt so proud.

Afterwards, I was approached by multiple companies, saying how well I spoke and what they thought. I just wanted to influence ONE person to change their attitude. I found out that I changed at least 5 that day. Here are a few pictures I took on the day and I definitely encourage people to attend next year if you want some insight on finding work. Show Us Your Skills – NEC Job Workshop 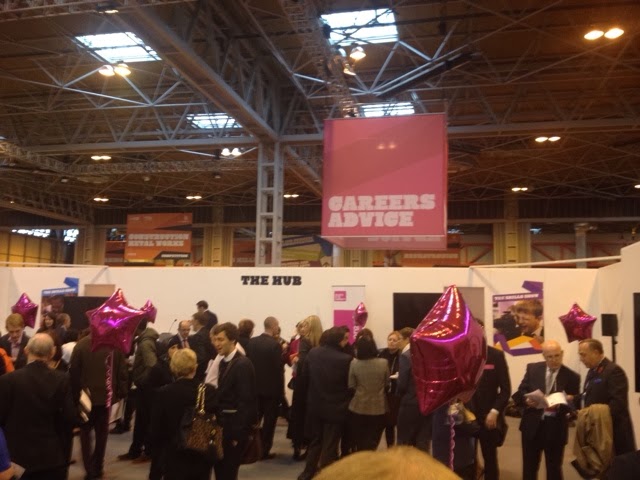 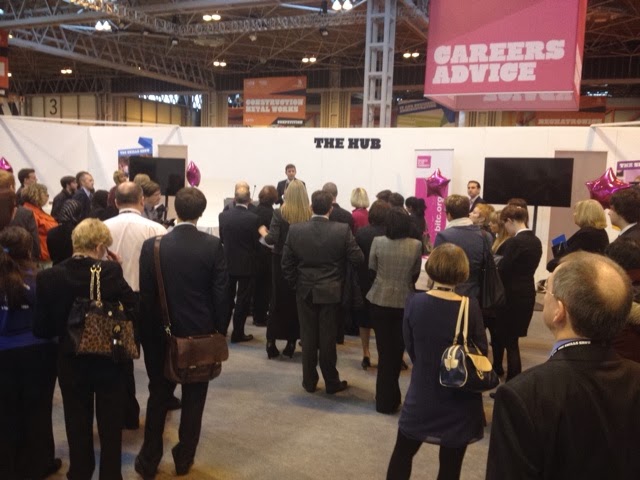 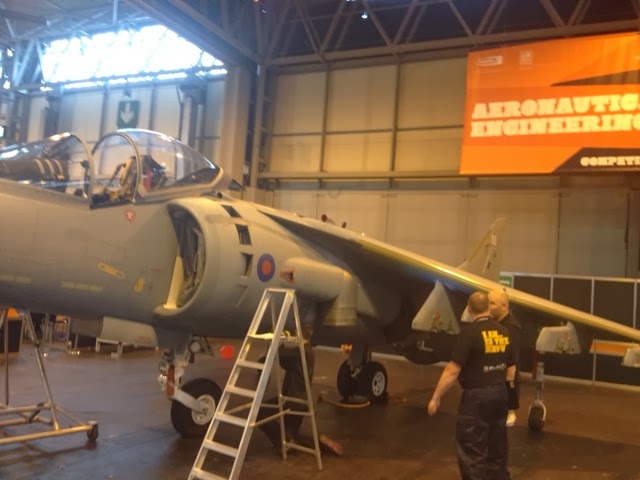 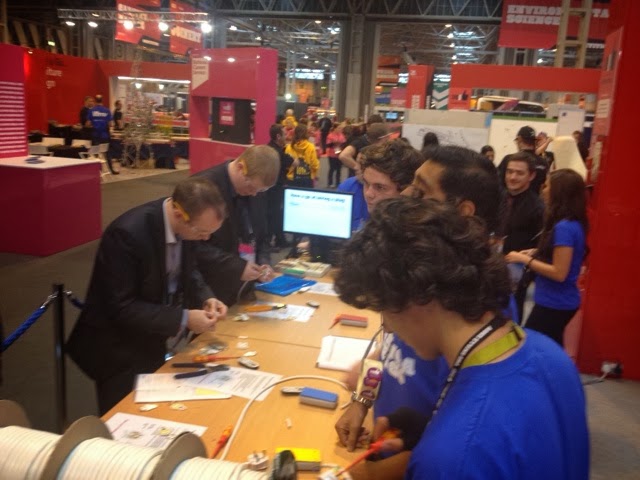 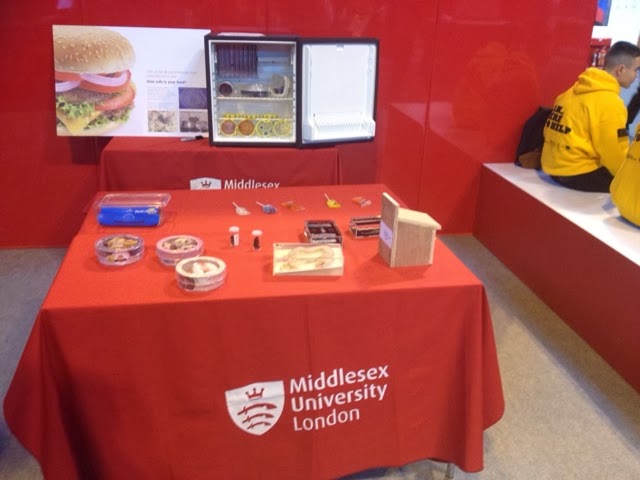 Breaking Bad | All stitched up