I haven’t updated my blog in a little while. Days seem to be blurring into one and I’ve become lazy with my laptop recently. But i’ve now logged back on, and eager to share with you my weekend adventure in London, which happened October 18th. My boyfriend’s little brother is in a band. Dumb. And they’re pretty magnificent.

On the weekend, myself, Josh, his mom and dad caught the train down to London, ready to go to The Royal Albert Hall on the night to watch some bands. The concert was in memory of Jon Brookes, who sadly died of a brain tumour, not too long ago. It was here, where some of the biggest names in music joined forces and played a farewell concert to their manager, and beloved band member. The set list went something like this:

Just before we got to The Royal Albert Hall, we stopped off at a Mexico food joint to devour some delicious Mexican tacos, burritos and spicey beef. Totally worth it. When we got there, the room has already started to fill out. By the time Dumb started their set, the room was packed with people shouting and jeering their name. The atmosphere was electric. As we filtered through the bands, the night became more and more alive. It was emotional for the bands, but it was all in honour of one of the best people in music. After the show, we got to go backstage to the afterparty. We saw Adrian Chiles floating around and managed to get some pictures with him. He even put on the DUMB shirt which the band gave to him. I know the man gets some serious stick, but he is a genuine guy behind the scenes. I also spoke to a famous LA director who used to work with Jim Henson. (Amazing I know). And even saw some of the members from Mumford and Sons. We tried to find Liam Gallagher but I’m sure he pissed off after the show. (His performances were amazing too, though!).

At around 2am, we found the most OUTSTANDING kebab bar. And anyone who knows me, knows I completely ADORE kebab. Even at 2am. It was the most juiciest, and scrumptious kebab i’ve ever put into my mouth. I’m going back to London soon, just to go eat at the place. I can’t remember the name of the place. But I will!
The next morning, we went to find breakfast and found this cute little cafe which did the most amazing eggs on toast and tea. Me, Josh, his momma & dad then had a walk around London and went to see the monument of Prince Albert opposite the Royal Albert Hall. But it then started to completely chuck it down. The weekend was still incredible, despite the weather. On the return home, there was a double rainbow in Birmingham. It was a perfect end, to a perfect weekend.
So without further ado, here are the images from the weekend. I hope you like them. 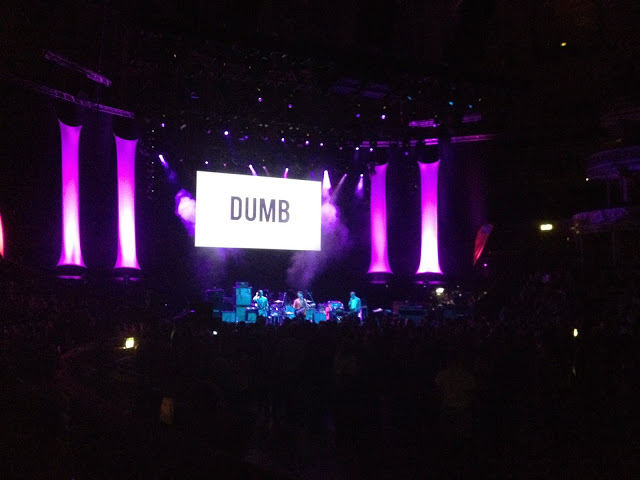 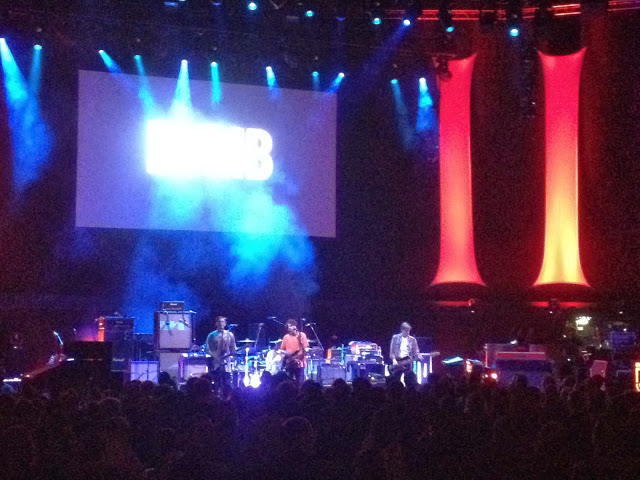 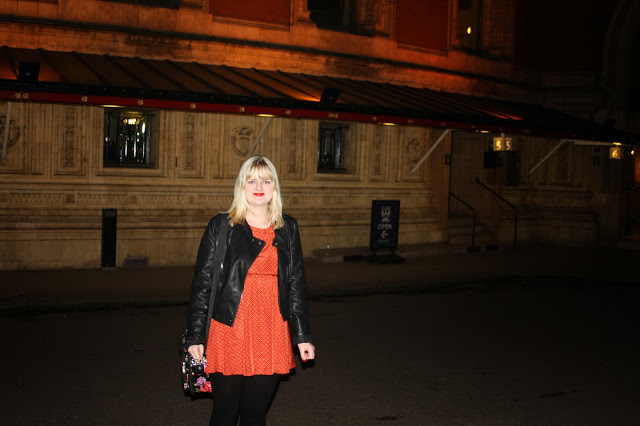 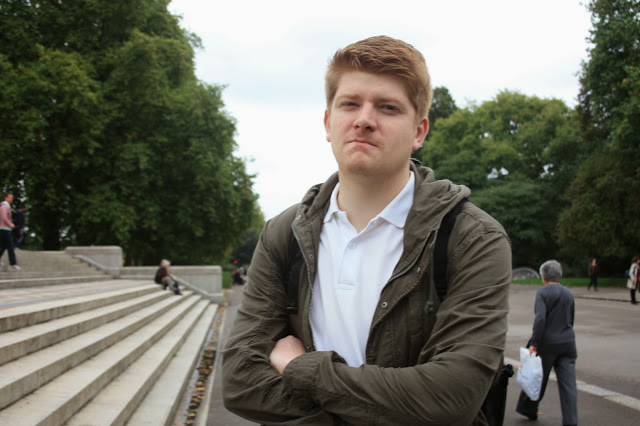 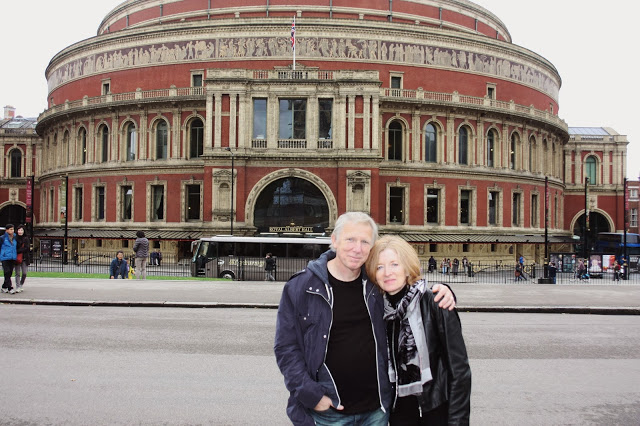 « A Day Trip To Bicester Village