I’m a huge sucker for Baileys. Hot chocolate, Baileys coffee, Baileys ice cubes… just Baileys! Every Christmas I receive a bottle of the good stuff without fail and I feel there’s something about the tantalising creamy taste that can bring a girl to her knees!

I was tempted to bake a Baileys flavoured cake but instead  saw a similar recipe to this on Pinterest so decided to attempt my own selection of Baileys Irish Cream & White Chocolate Mousses. 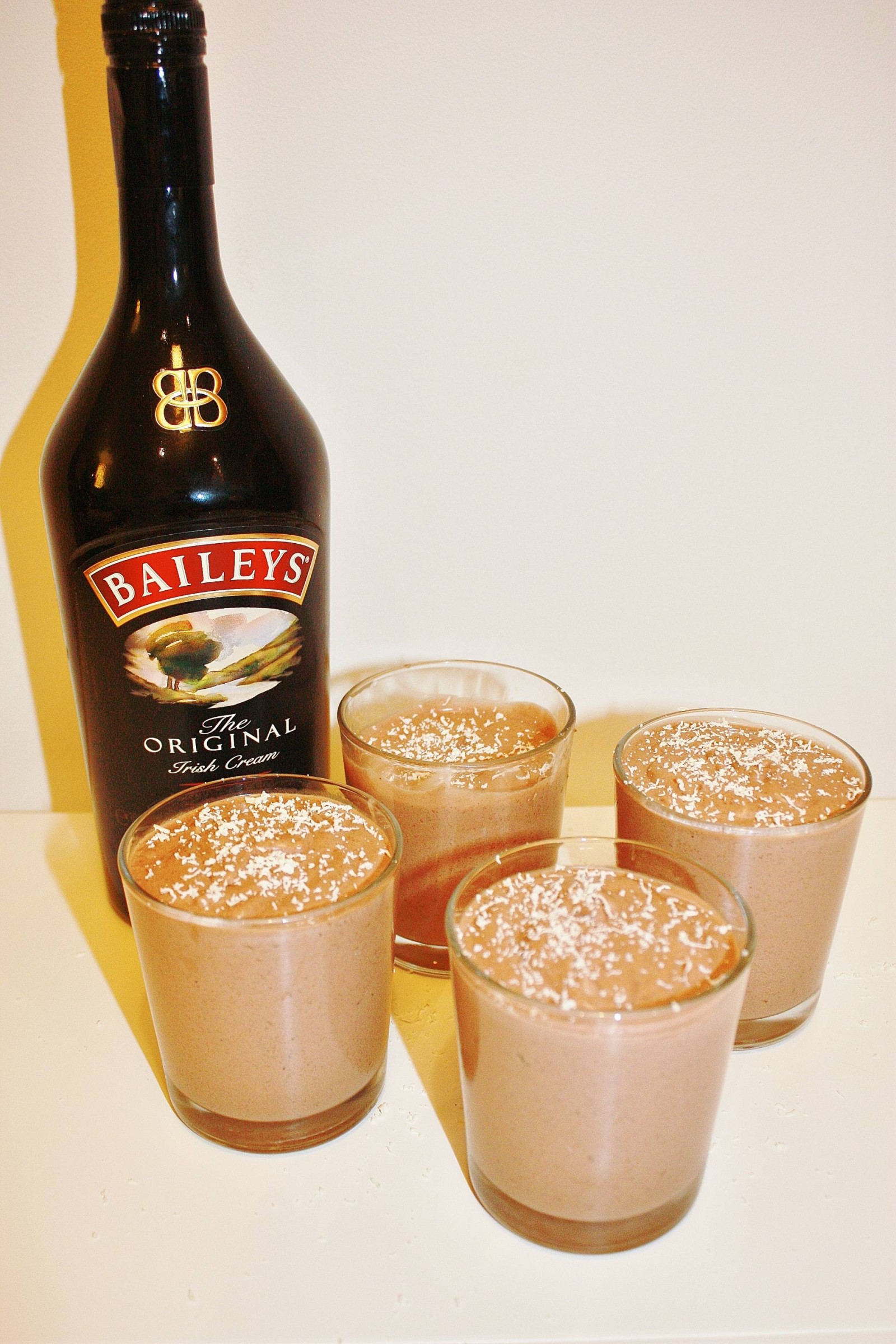 In total, the mousse took around 30 minutes to make and a few hours to chill in the fridge afterwards. It would have taken less time if I didn’t have to stop half way to ask my neighbour for an electric whisk! To make just enough mixture for 4 large glasses, the ingredients I used were:

I found the mixture didn’t set straight away until chilled so this recipe requires a touch of patience. My recipes are about trial and error and adding a few squares of white chocolate into the recipe added that touch of sweetness. Also make sure to dissolve gelatin completely at the start so you’re not picking bits of gelatin out the mousse afterwards! What do you think of this recipe? Will you be trying this soon?

Five Productive Ways To Spend My Day Off »