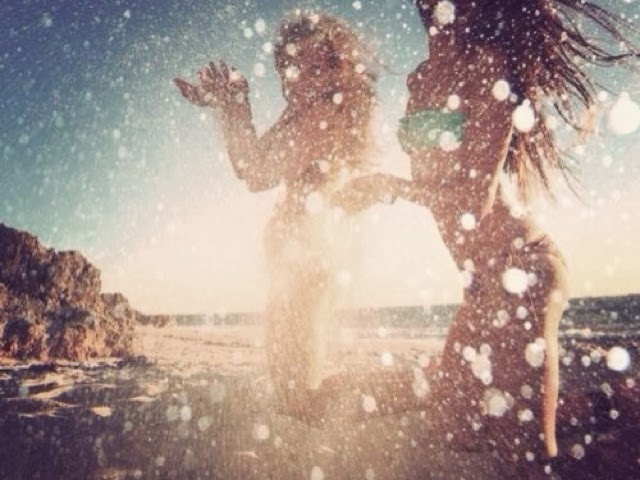 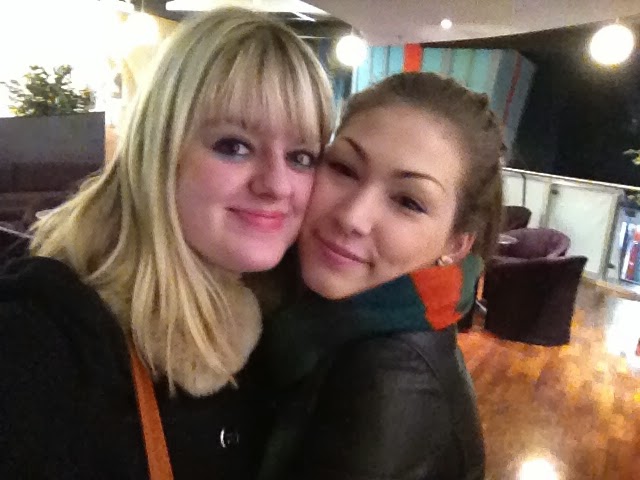 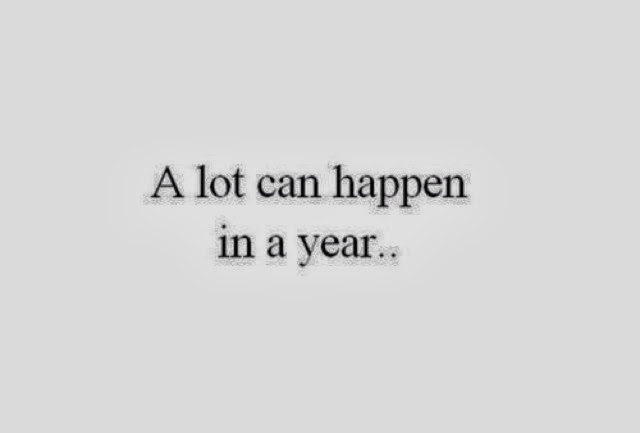 “A picture of ‘Three Things’ that have made me happy, once a week in 2014”.
Holiday bliss: me and a girlfriend of mine are booking a girly holiday together this year. i’m very excited and we have already started planning. Laura graduates this summer, and she told me she wants to “get away” where we can lounge on the beach, drink cocktails, swim in the ocean, and best of all, get a sexy tan. wherever we end up, we’ll have an amazing time and i’m excited for the break away. (Photo credited to Pinterest)
Cinema dates: I have friends who I do different things with, and I adore this girl Megan because she likes to watch new films in the cinema with me. We’ve known each other practically our entire lives and we still make an effort to see each other once in while to chill out, and have a girly catch up. This week, we went to watch The Wolf of Wall Street. It was incredibly long, but we snuggled on our chairs (Only Gold Class for us!) – and ate popcorn and laughed our little faces off. It was a late showing and the film ended at around midnight. Also, Leo Dicaprio is still as gorgeous as ever!
Planning: lately, i’ve been thinking about the future. i’ve always had this mindset about ‘living in the moment’, but it doesn’t hurt once in a while to think big about future prospects and the life i want to have. It sounds deep and meaningful, but i always wonder what my life would be like a year from now. Where will i be? What job will i have? How many camels will be added to my collection? Small things like that. But also, my initial aim over the next 12 months is to get my own place.
Preferably an apartment, where i can stick up fairy lights, cover the sofas in fluffy cushions, have a coffee table with loads of books, cover the walls in photo frames, and basically have the entire place covered in purple things. Josh will also get a say. Just one. 😉
I’m excited for this year, because i’m trying to push towards that goal. it’s not going to happen just yet but when it does, I’m going to be one hell of a happy woman. (Photo credited to Pinterest)
Don’t forget to follow me HERE on Bloglovin’ for the latest posts!

I love it when you’ve got leftover food and you

There ain’t no party like a salted caramel party