The word ‘Tonkotsu’ translates as ‘pork bone‘. It sounds gross but this is actually the main ingredient in the majority of dishes served at the brand new restaurant in Selfridges. I get the feeling it’s still undecided from the public as to whether this restaurant is welcome to the town centre, but Tonkotsu has taken over the vacant slot on the bottom level in the food hall. Birmingham is officially announced as the second home to Tonkotsu – after another six branches stretching out across London and Josh and I were invited to try the menu on a  Tuesday night. Although it wasn’t busy when we arrived, I just had to check out their noodles, especially after another blogger said the Ramen is just as good as that in Japan!

If you don’t make your own noodles, you’re just a shop

The new pop up stall is slap bang in the middle of the food hall and if you have ever eaten at one of the counters before, you’ll know that people are prone to walking past while they are shopping and stare at the food you are eating. If you’re a little piggy like me, quite frankly my dear I tend not to give a damn. What I particularly like about the branding of Tonkotsu is the white packaging on the beer bottles and jars, accompanied by white plates giving the restaurant a simplistic and clean feel. Although the logo ‘Eat the bits’ kept catching my eye while I was slurping on my piggy bits in the Ramen dish. It made me chuckle.

We got talking to the manager over the course of all meal and he explained to us how the restaurant works, why it was brought to Birmingham (lots and lots of praise and a spare space in the Selfridges food hall) and which beer to choose. For all you whiskey lovers, there’s also a separate menu for just for that! There’s quite a large selection to pick from but Josh ended up drinking Kirin Ichiban. All I kept thinking of while he was drinking this was Joey from Friends styling the blue lipstick… ICHIBAN! LIPSTICK FOR MEN!

As I was scanning through the relatively small Tonkotsu menu, a lovely gentleman who was sitting next to me suggested I try the chicken Karaage (£6) as one of the starters. He said it was the ‘tastiest chicken he’s ever eaten’ and to be fair, it looked pretty great. The batter was crunchy, full of tantalising flavours and was perfectly cooked right the way through. Definitely try a plate of these if you ever visit Tonkotsu, you won’t be disappointed! Alongside this we ordered some King Prawns and some Pork Gyoza – Japanese Pan Fried Dumplings  to share (both £5.95) but the dumplings tasted really bland. I feel they could have done with a handful of seasoning and the only thing making me eat them was the soy sauce I dipped them into.

After finishing our starters, we sat there licking our lips and ‘mmmm’ing quite a lot. It’s naughty but I’m a lover of deep fried / beige food and the starters were fantastic portions to share. It’s good to note that Tonkotsu is great if you like to share dishes between a few people, although know this – they aren’t the cheapest dishes but you certainly get what you pay for. How good does this layout look? Josh and I had a lot of fun photographing this food, the people next to us must’ve thought we were mad.

It would be sacrilege not to order the Ramen from a ramen bar, although from what I saw they also serve a fantastic Katsu Curry (£6). There is a variety of ramen to choose from, I opted for the Tokyo Ramen (£9) – Soy sauce base, pork and chicken stock and medium thick noodles topped with mirin and soy marinated pork belly, with half a seasoned soft-boiled egg, menma and spring onions. Josh asked for the normal Tonkotsu (£11) – Sea salt-based pork stock and thin noodles topped with slices of pork belly, half a seasoned soft-boiled egg, menma, bean sprouts and spring onions. The broth was incredibly salty but silky smooth and the discoloured water stained the egg a little but the taste remained the same. The dish can become quite boring after a while, once you’ve eaten the meat you are just left with masses of bouncy noodles and soup. Needless to say, we both took the rest home in little pots for lunch the next day! 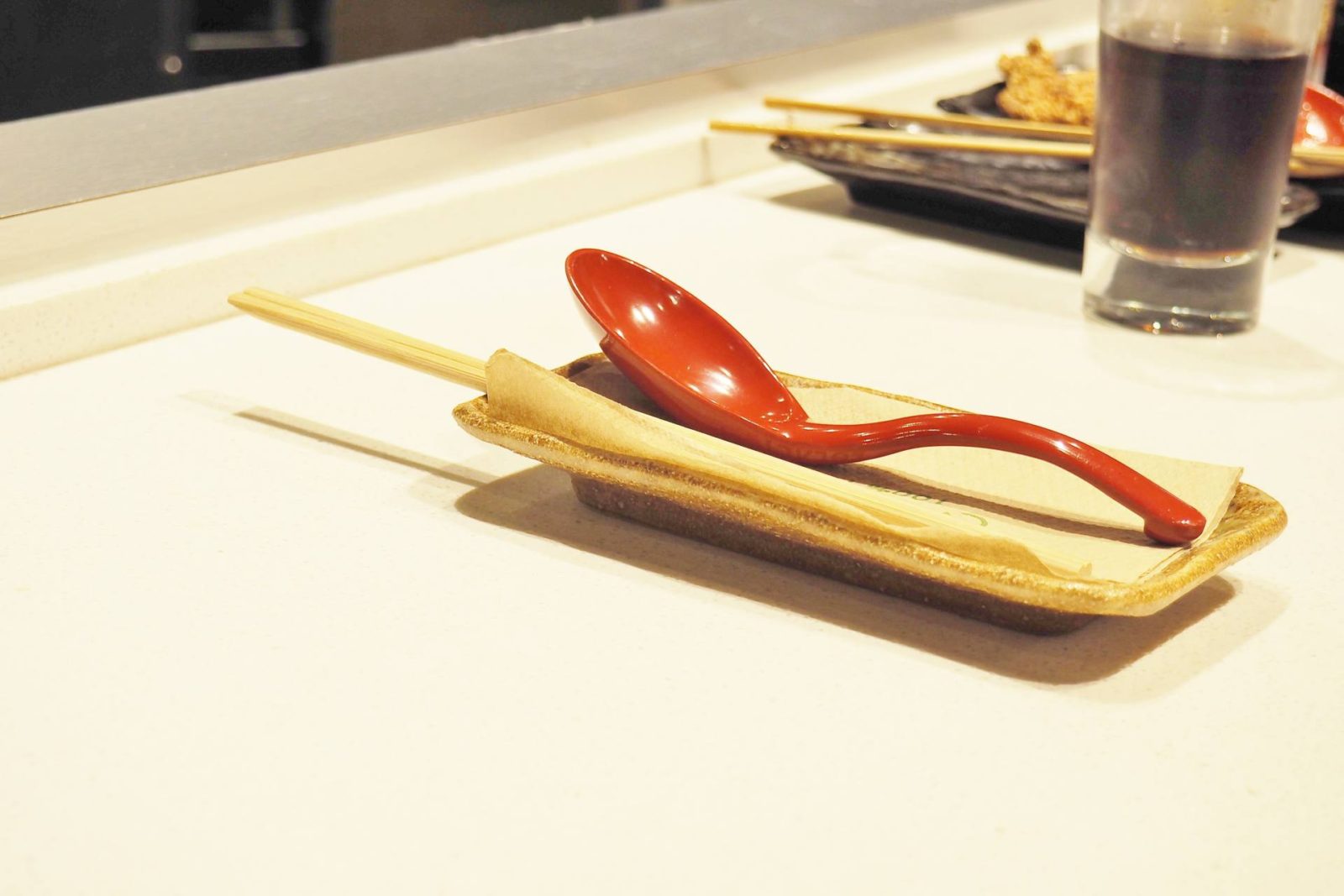 Manager James said the restaurant is picking up, it’s just a case of alerting people to the fact the food is all fresh and the noodles are transported from the London branch each morning. I think the dishes are a little on the pricey side (£11 for a Ramen dish) but the price is reduced if you decide to take the food away. Don’t forget you can view the Tonkotsu food and drinks menu here. I would certainly go back, I’ve even bought my food enthusiast and gaming blogger friend ‘I Played The Game‘ a birthday voucher for Selfridges so he can taste this for himself. What do you think of Tonkotsu – would you like to visit any time soon?